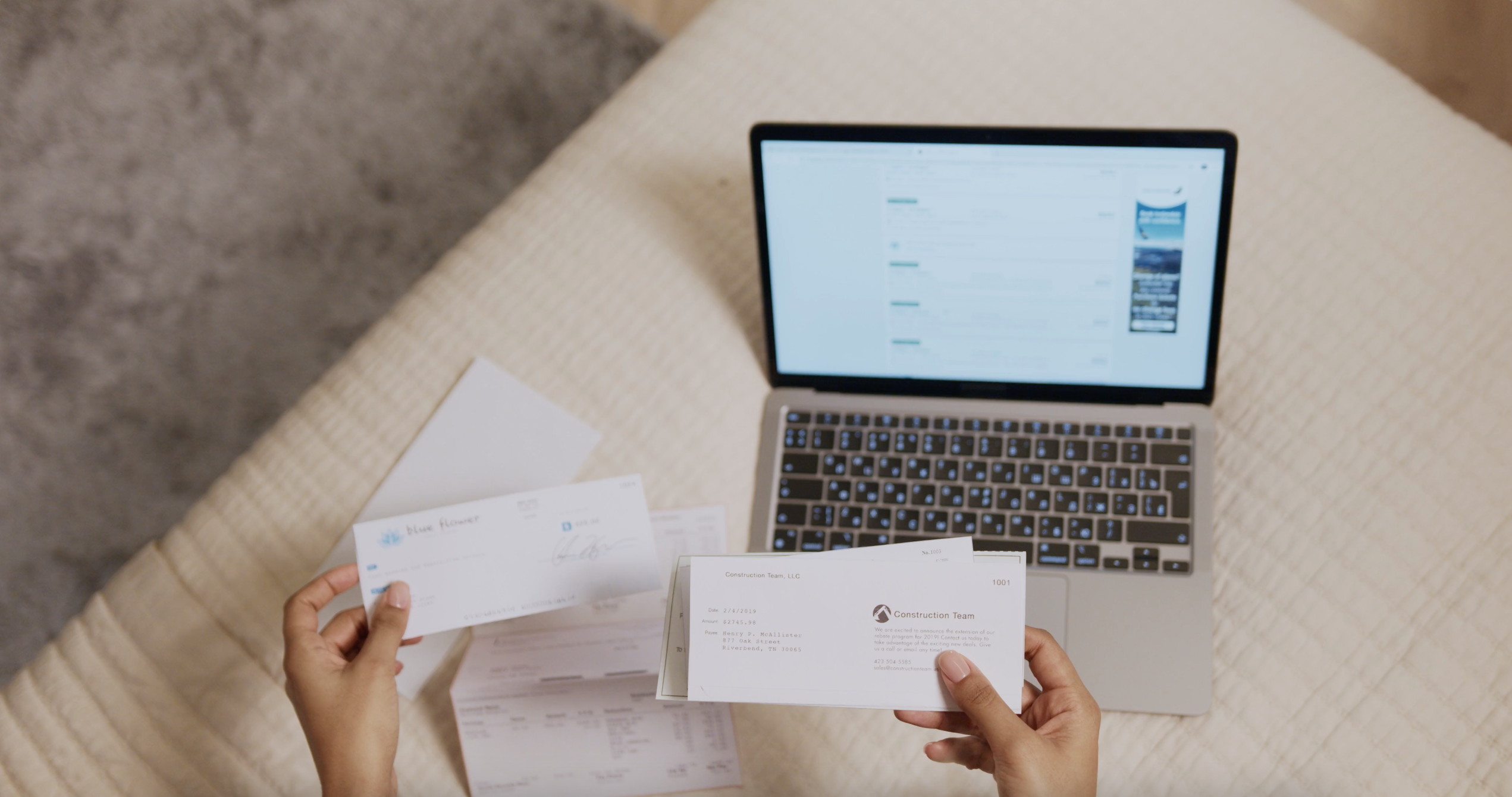 Got money to Pay the IRS on April 18th? 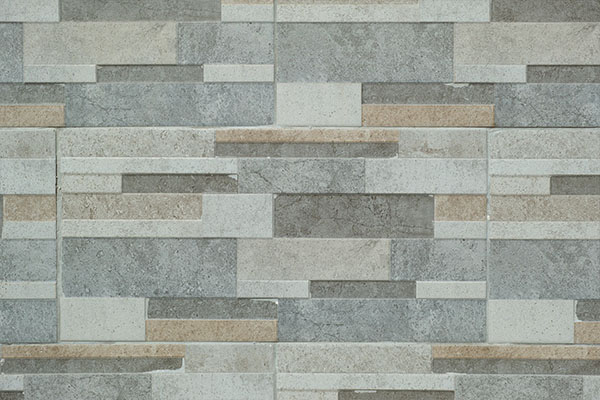 Posted at 23:01h in Blog by alexa@blumagency.com

So, you don’t have the money to pay the IRS by the April 18 deadline? Don’t make the dumb and expensive mistake of not filing your tax return. Instead, you should apply for an extension.

You can defer paying your tax bill until later. But, you will be charged penalties and interest until the tax is filed and paid-in-full. Do not just sit on the couch and do nothing. If you do nothing you will be penalized to the tune of 5% of the unpaid balance each month, up to a total of 25% (after five months). After that, you’ll be charged interest at the 0.83% per month. If an extension is filed it will give you until October 17, 2017 to file. If you are still short come October you can then try to arrange for an installment agreement to pay your tax debt.
See IRS Form 9465 for more details on how to apply for an installment agreement or talk with your Tax preparer, Ken A. Anaya about this form.